The first post in this series features the first seven stations that opened with the Metropolitan Railway on 10 January 1863. Wikipedia has Edgware Road as opening on 1 October 1863. Sam Cullen of https://innsidetrack.wordpress.com goes by that list, but I can't find any source that indicates why Edgware Road opened later than the other stations. I suspect that someone (probably American) misunderstood the format of the date 10/01/1863.

I'm trying to take a photo for each station, related to art, design or architecture, or of some notable oddity. If necessary, a location close to the station. But keeping away from anything railway related.

Route map of London Underground as it was 10 January 1863 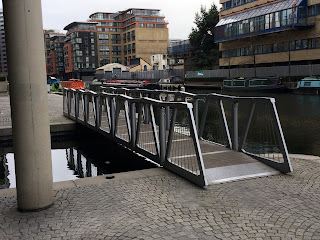 I'd never been to look at the "Rolling Bridge" at Paddington Basin, so I took this opportunity. It was designed by Thomas Heatherwick, the same man who designed the "New Routemaster" bus and the Olympic cauldron for London 2012. It has to be the most pointless location for a bridge - the channel it crosses is a dead end about 30 feet long. 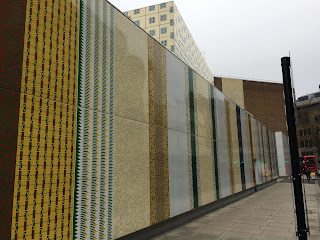 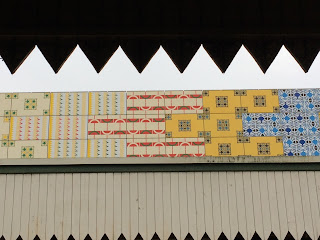 This is "Wrapper", the 2012, artwork by Jacqueline Poncelet, which wraps an electricity sub-station at Edgware Road, from outside the station and from the platform. 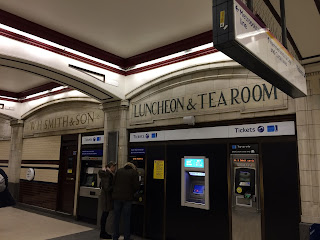 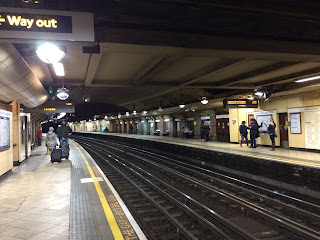 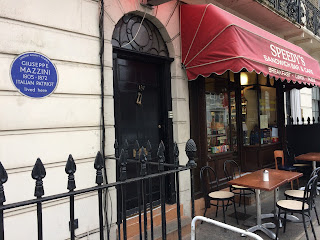 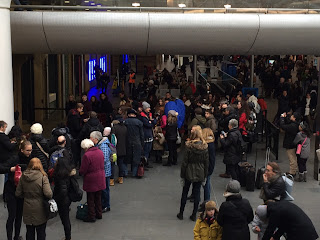 A picture of the cash cow that is the queue waiting to be pictured at Platform 9 3/4. 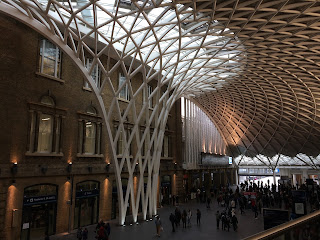 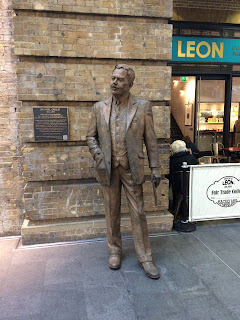 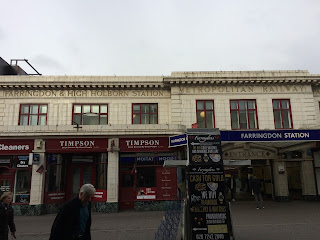 Posted by Michael Churchill at 21:54