Route map of London Underground as it was 30 October 1871 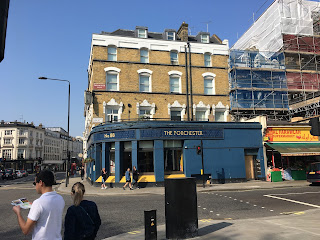 Opened to the east of its current location 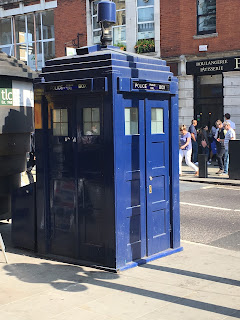 NOT an operational TARDIS! 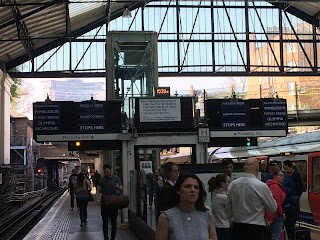