Catching up with Labyrinths (again)

I've recently been able to photograph my final missing Labyrinth, Bromley-by-Bow, so here is that, some other new pictures, and some pictures which are better than the original ones I took. 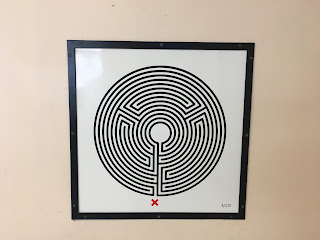 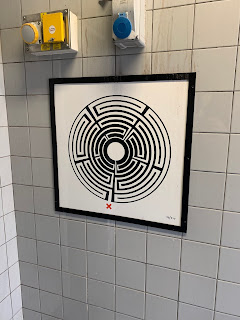 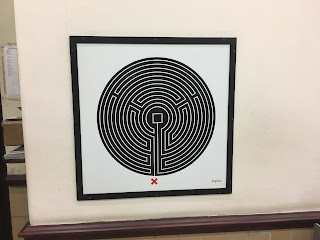 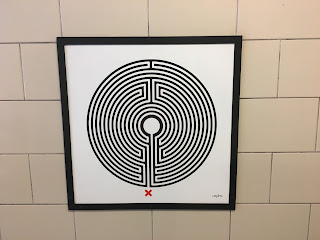 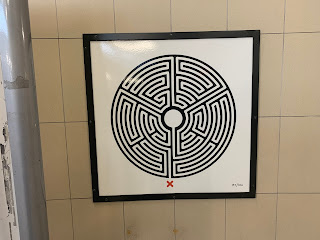 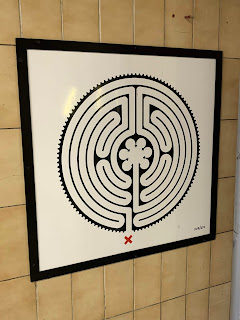 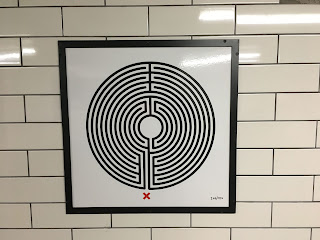 Posted by Michael Churchill at 12:23

Email ThisBlogThis!Share to TwitterShare to FacebookShare to Pinterest
Labels: Labyrinth