On 1 July 1879, the District Railway opened a branch between Turnham Green and Ealing Broadway.

Route map of London Underground as it was 1 July 1879 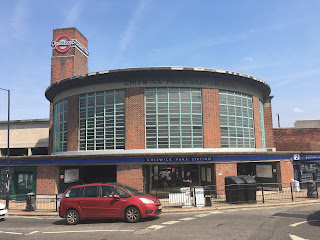 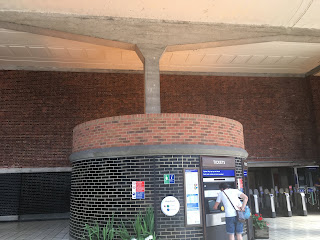 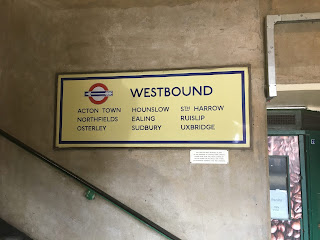 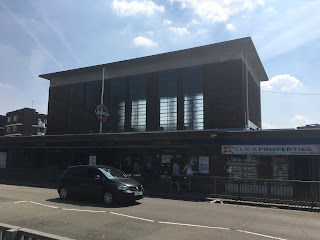 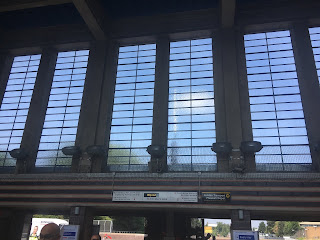 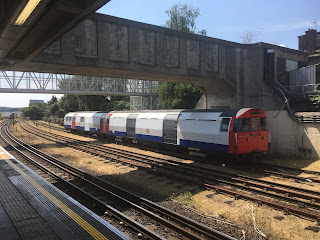 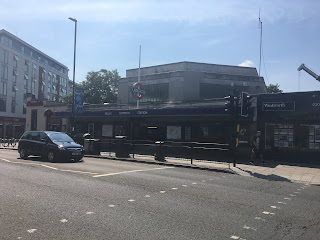 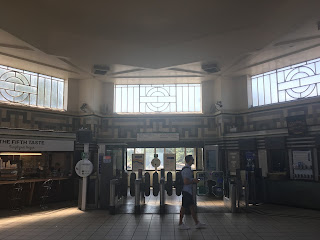 In Chiswick Park, Acton Town and Ealing Common we have three classic Charles Holden designs. They were all rebuilt in the early 1930s, in preparation for the Uxbridge branch being transferred to the Piccadilly line. 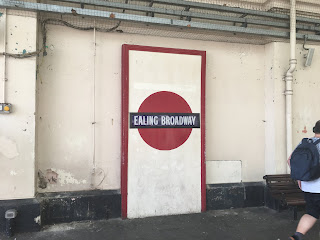