On 30 June 1879, the Metropolitan Railway extended from Swiss Cottage to West Hampstead.

NB. This is not the same as the current Swiss Cottage station. It closed in 1940, after the new line, which is now the Jubilee line, and the current station, which is nearby, opened in 1939.

Route map of London Underground as it was 30 June 1879 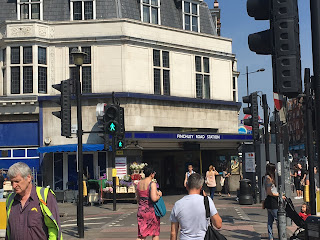 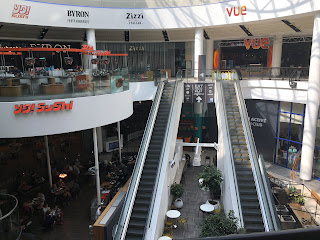 The nearby O2 Centre, which opened in 1998, four years before the BT Cellnet mobile network was rebranded. 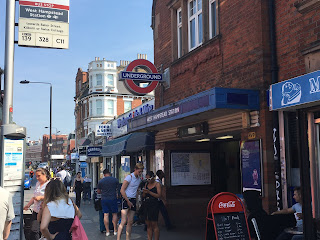 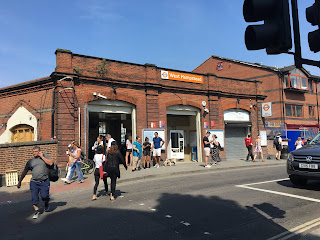 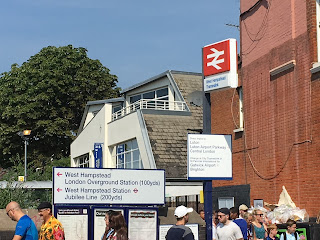 A tale of three stations.