On 24 December 1868, the Metropolitan District Railway extended from Gloucester Road to Westminster.

Route map of London Underground as it was 24 December 1868 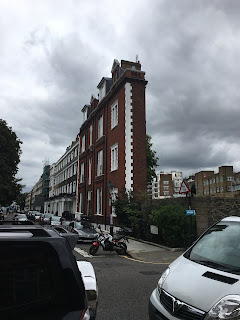 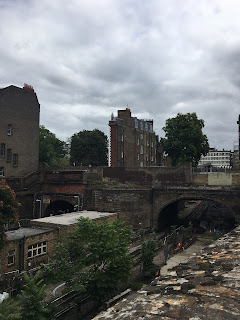 Around the corner from South Kensington station, in Thurloe Square, there is almost a "Leinster Gardens" situation except that instead of the railway running beneath it runs behind. This, however, is a functional property - just very thin front to back. 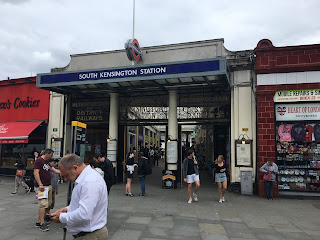 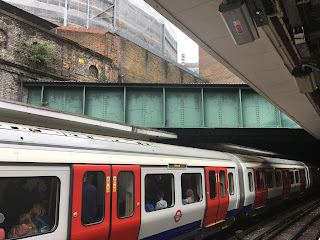 The large pipe that carries the River Westbourne. 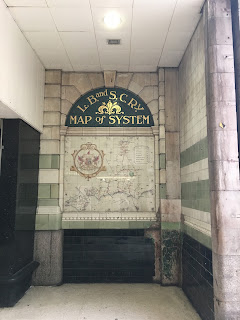 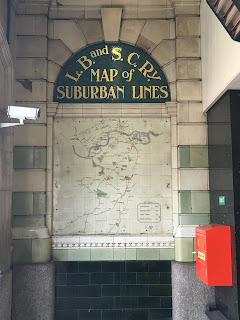 Not actually in the tube station, but in the mainline station, a couple of original maps of the London, Brighton and South Coast Railway. 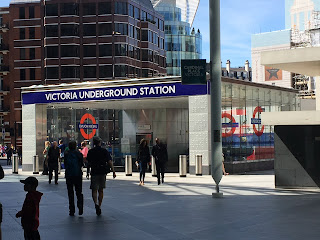 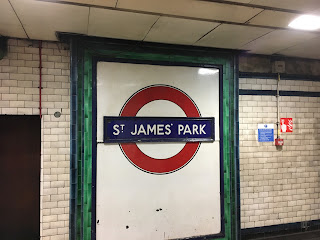 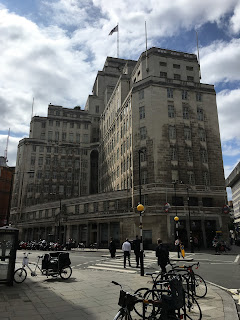 55 Broadway, finished in 1929, still headquarters of London Underground, once the tallest office building in London. 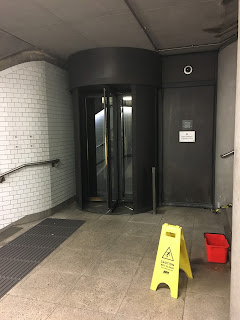 At Exit 3, this revolving door leads to Portcullis House. Pass Holders Entrance Only.

Posted by Michael Churchill at 22:35